The Exhibition of the works by YAYOI KUSAMA 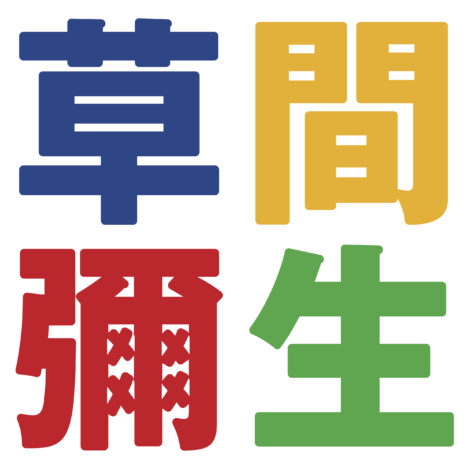 Whitestone Gallery Karuizawa is pleased to announce the exhibition of the works by Yayoi Kusama. A wide variety of her works, including prints, rare works of her early period, and three-dimensional works will be displayed.

Needless to say, Yayoi Kusama is a world-renowned master of contemporary art from Japan. She started painting since she was a child and studied Japanese Painting in Kyoto. In 1957, she left Japan and moved to the United States by herself. During her stay in the U.S., she based mainly in New York, until returning to Japan in 1973. She has always been a pioneer in a new era, such as “net-painting,” which will be her representative work later, soft sculpture by accumulation, and happenings. After she came back to Japan, she gained popularity for her exposure to the media such as novels and movies, but her international re-evaluation as a painter was triggered by her solo exhibition at the 53rd Venice Biennale in 1993. A huge outdoor sculpture of pumpkin installed in Naoshima (Benesse House) in 1993, has been attracting attention as a new tourist spot. Kusama has held so many solo exhibitions at major museums around the world such as MoMA (New York), Whitney Museum of American Art (New York), Pompidou Center (Paris), and Tate Modern (London). In addition, she has also been selected as the Order of Arts and Letters in France, Order of the Rising Sun, Honorary Citizen in Matsumoto (Nagano prefecture), Bunkakorosha (Person of Cultural Merit), etc. “Pumpkin,” which is a representative motif of Kusama, has its roots in parents’ home as a seedling trader in Matsumoto City. Recently, in 2012, her flower design was adopted as a floor painting in the music hall of the Louvre-Lens annex (Lance), and it will be permanently installed. In 2016, she received the Order of Culture. And in 2019, a documentary film by an American director and screenwriter, Heather Lenz, was produced. Even now, at the age of 92, she continues to create works based in Tokyo.

In addition to circa the works of Yayoi Kusama, circa 20 works of other artists from our gallery collection; Taro Okamoto, Takashi Murakami, and Yoshitomo Nara will be simultaneously exhibited. We hope this exhibition will be a great opportunity for visitors to see the trajectory of the world-renowned artists who contributed to the history of contemporary art.