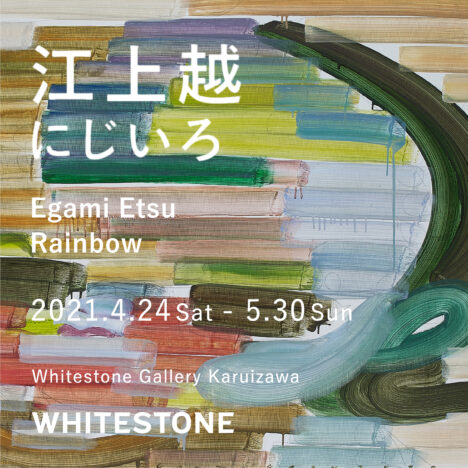 Born in Chiba in 1994, Etsu Egami is currently PhD student at the Central Academy of Fine Arts, Beijing and considered as an internationally renowned artist. She was selected as one of the young leading figures in the world by “Forbes 30 UNDER 30” (Forbes China) in 2020. Egami’s paintings are richly colored, uncomplicated compositions that contain a series of portraits that are simplified as translucent brushstrokes. They often hint at broader narratives — seemingly connecting with glitch, an interference of computer data — yet they are abstract and frequently contain a disparate and overlapping form. Though her art is highly refined and executed with considerable technical skill, Egami stresses the intuitive, deeply personal of how she works. The title that the artist names for her works are as well a game she plays with the audience, in which the unconventional black and brown were added to her palette, adding further layers of complexity and intrigue to the viewing experience.

We cordially invite you to this precious opportunity. 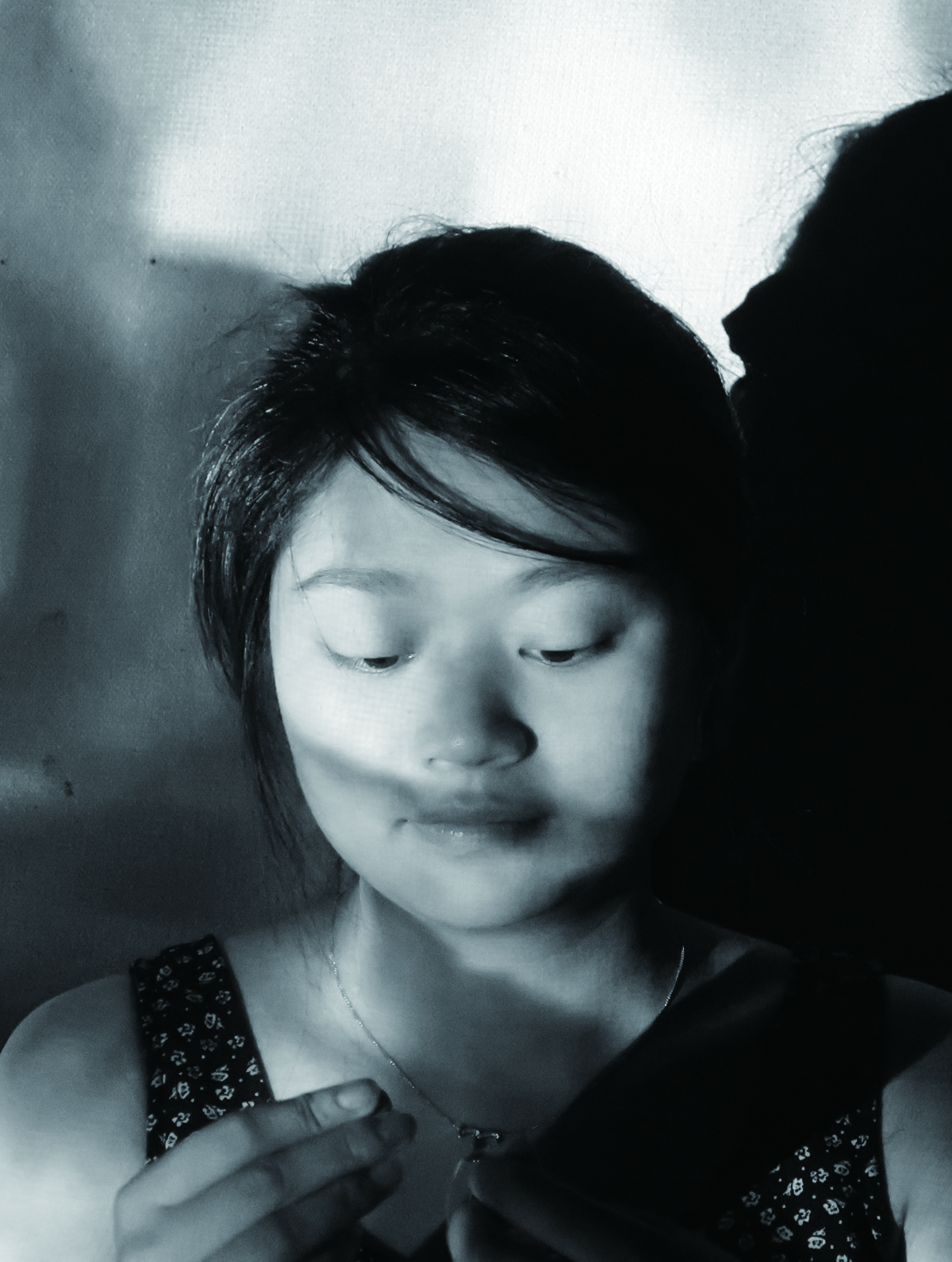 Etsu Egami was born in Japan in 1994, graduated from her BFA at HfG Karlsruhe (The Karlsruhe University of Arts and Design) in Germany, and currently studying at Central Academy of Fine Art in Beijing. Egami's experiences of living and studying in different places incite her to play with the notion of 'communication'. The artist is interested in exploring the 'origin of language' and describing 'society' by words.
Her Project gained international acclaim for site-specific field surveys and documentations. Her solo and group exhibitions included Into the light...Etsu Egami solo show (Germany), Dialogue beyond 400 years (London), This is not a Mis-hearing game (Beijing), Dialogue -4,000 years- Etsu Egami Exhibition (Chiba City Art and Culture Newcomer Award Winning Project).
In 2019, Egami held her solo exhibition at Whitestone Ginza New Gallery, ETSU EGAMI: Your Name?, the exhibition themed around 'dialogues in hometown'. Her oil paintings depicting blurred faces are interlocutors between herself and others, creating a sense of incongruity between time and space and reconciling the discomforts between languages.
She is also selected for Sovereign Art Foundation Art Prize 2019, as well as VOCA exhibition 2020 (Vision of Contemporary Art). VOCA is an exhibition aims to introduce prominent artists in the Japanese art world. Previous selected artists includes Takashi Murakami in 1994, and Nara Yoshitomo in 1997. 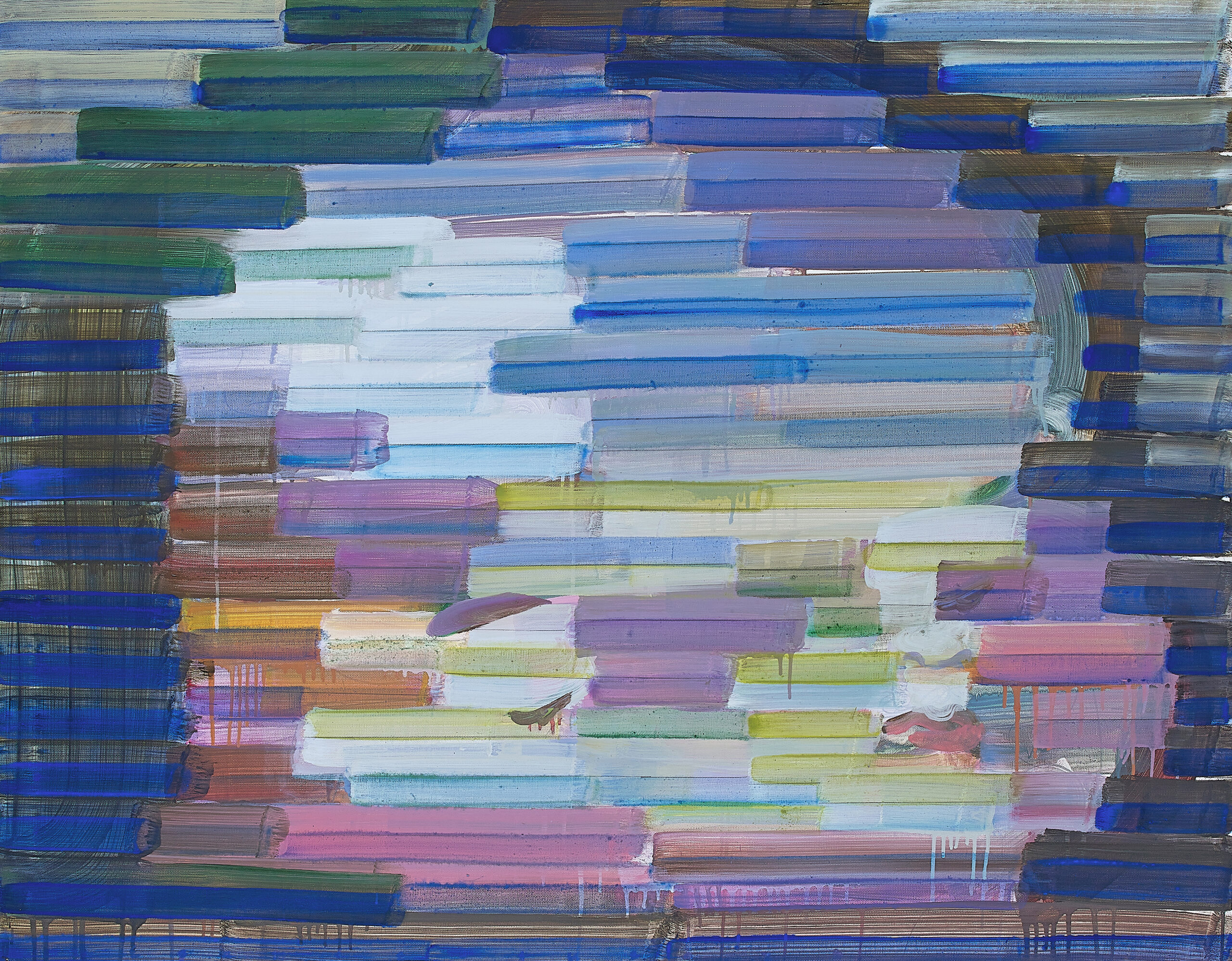 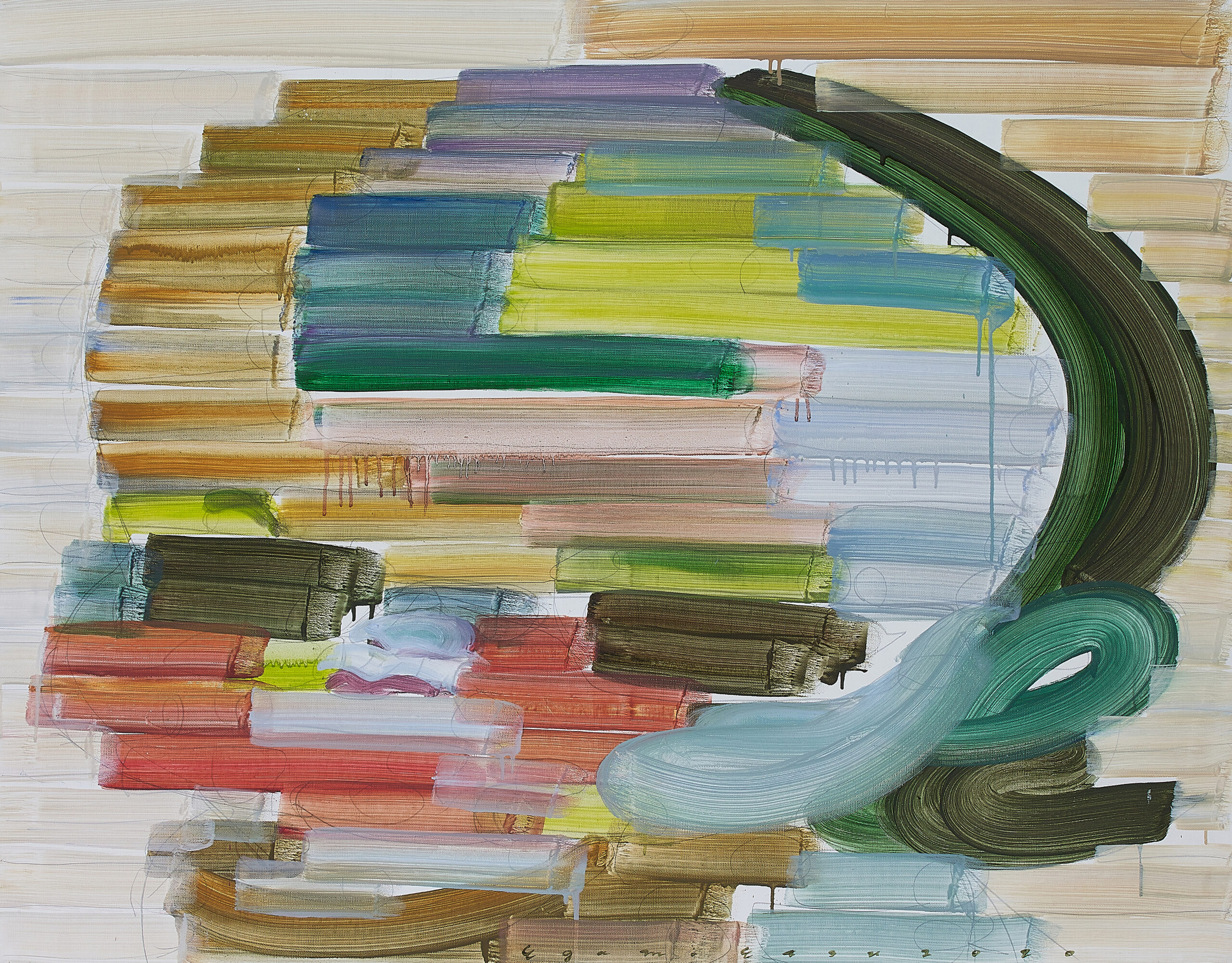 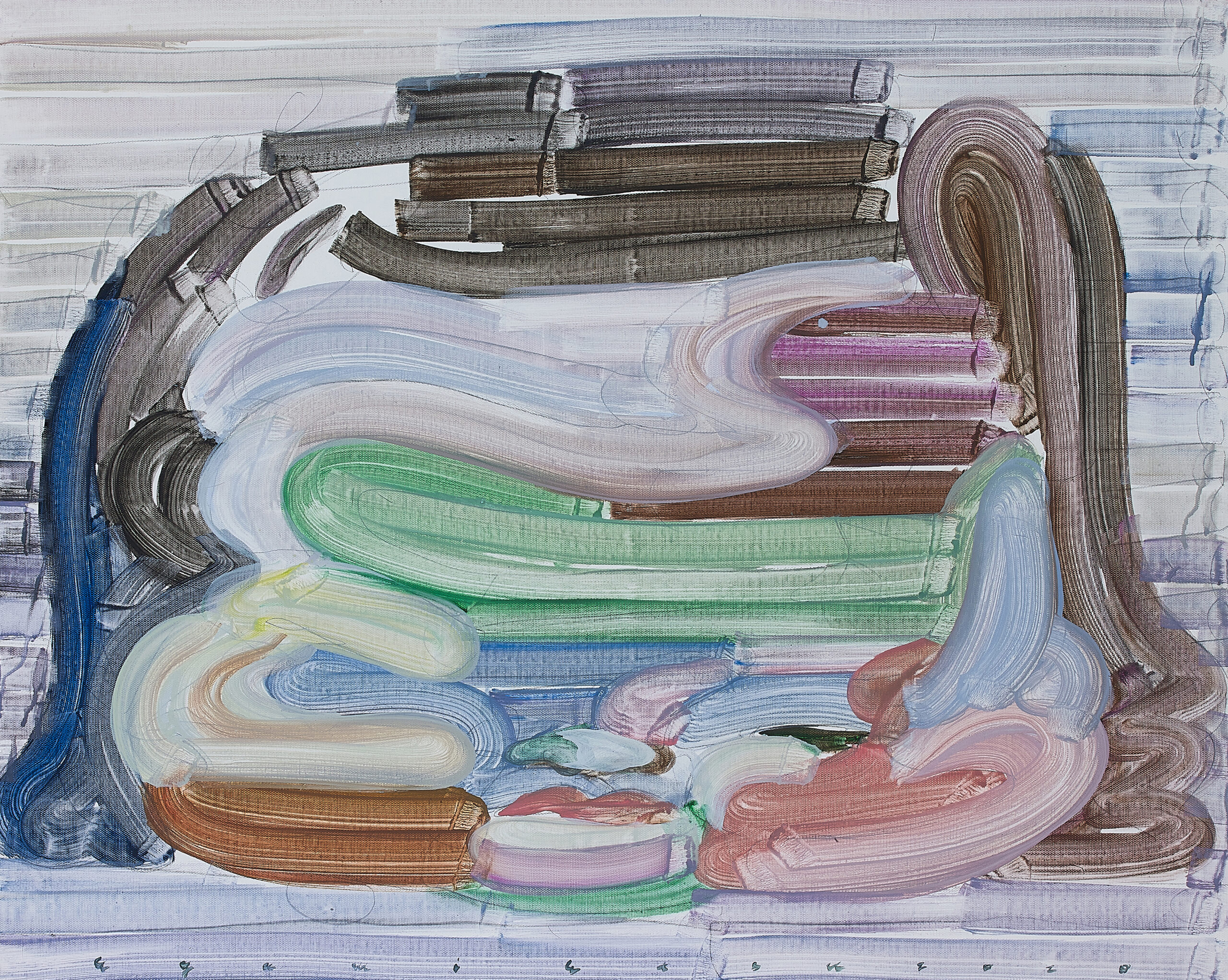 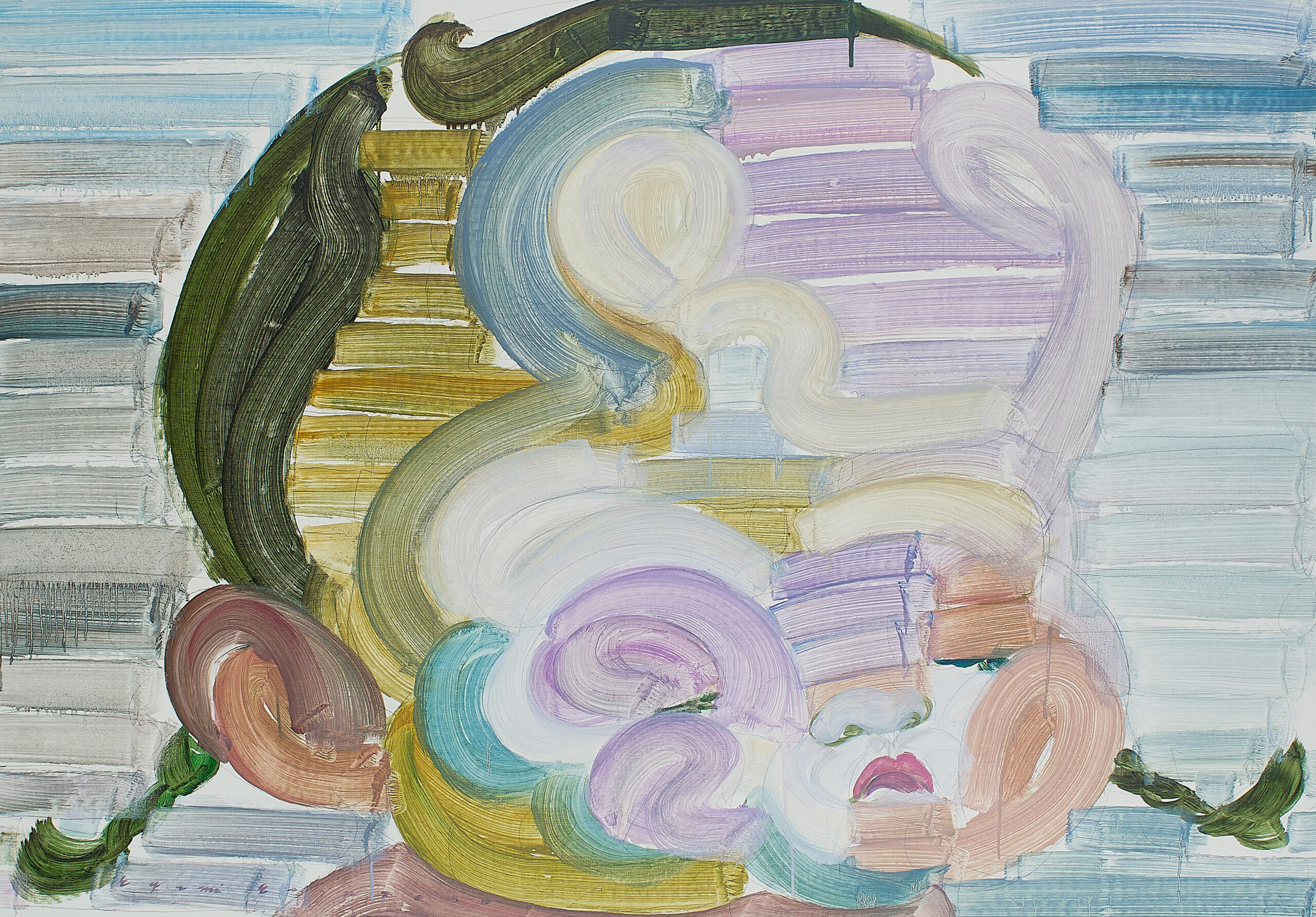