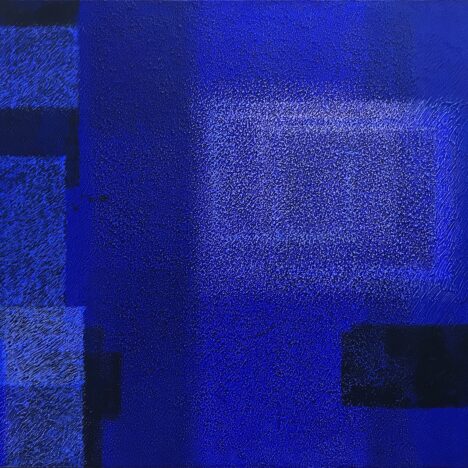 The Gallery is pleased to announce the solo exhibition of Katsuyoshi Inokuma.

Born in Fukushima, after graduating from Asaka highschool, Katusyoshi Inokuma studied art at several art institutes in Tokyo. It was “Memorial of AOKI Nishinippon Art Exhibition” in 1996 that triggered reevaluation of Inokuma. After this award, he devoted himself to the painting. Over his early period from 1970s to 1980s, Inokuma had been active in drawing concrete paintings. After that, he shifted his focus on abstract paintings based on various nuances dwelled in the color of blue in 1990s, which has borne fruit as “In Blue Series” from1993 until today. The works of this series are structured by partitions of gentle and soft blue colors with some rectangular shape dotted around, reaches a height of unique expression. On the other hand, in recent works of the series, decorative elements of expression such as colorful tones and dripping technique are disappeared. Instead, Inokuma adopts serene white and black asthematic colors, which produce a depth of space. His signature color of ultramarine blue, commonly called “Inokuma Blue” which covered on the entire surface, pink toned under-color behind blue, and coffee powder used as a part of mediums are blended together, create also new color phase of purple; these effective layers invoke a kind of nostalgic feeling with tactile sensation. For the artist, the most important creative principles is to produce “works that step into the heart of the viewers, ideally to the deepest cores of their hearts, as well as producing expression where the viewers’ memory crosses with the work”. One work is finally completed when passion of the artist gains sympathy of the viewer ― this is the essence of the Art of Inokuma. 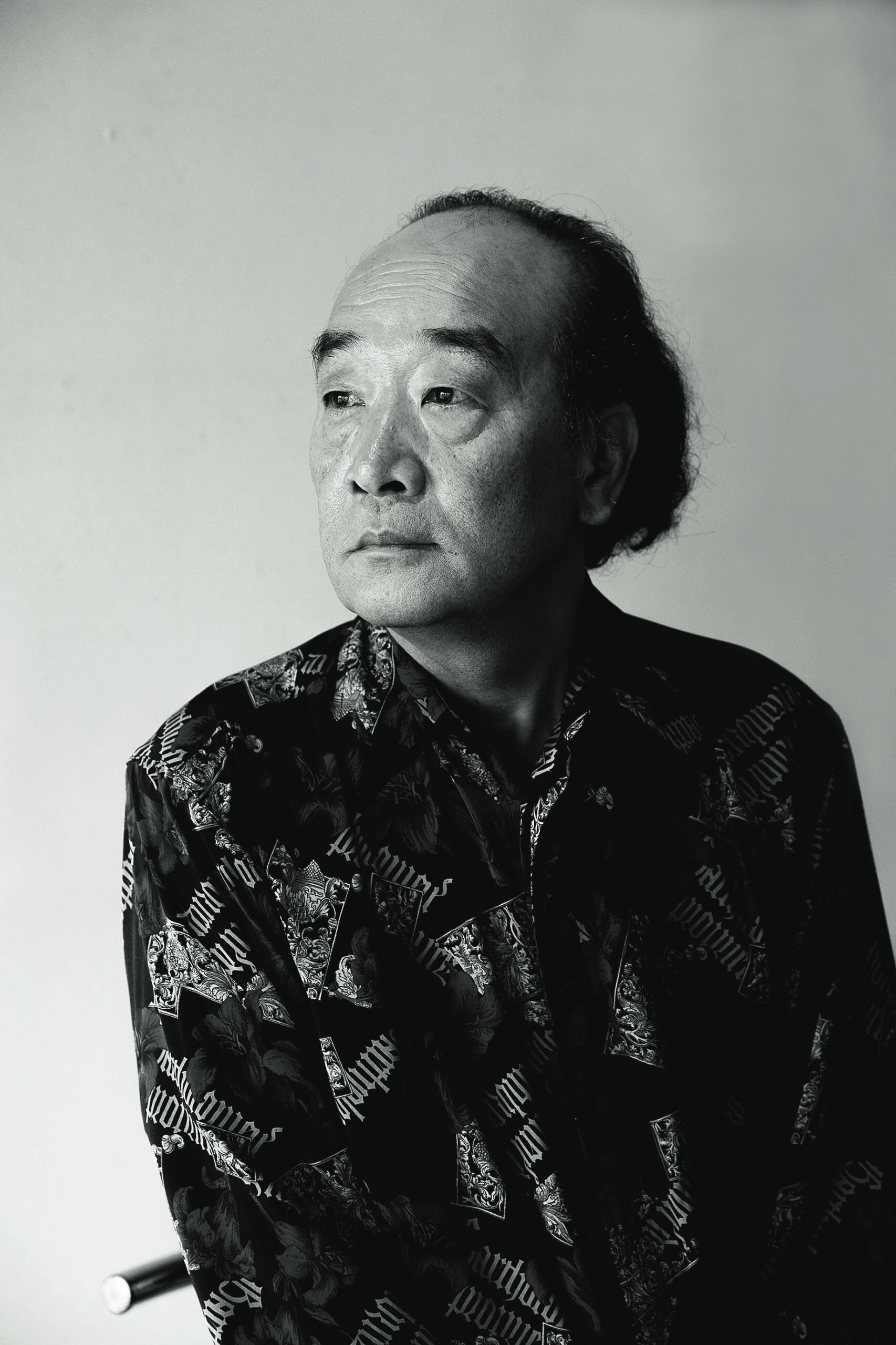 Inokuma continues pursuing his artistic creativity in his hometown, after learning at the art colleges. Although he only starts applying himself closely to art when he passes his 40’s, soon after Inokuma wins Aoki Shigeru Memorial Award in 1996 and semi-grand prize at Fukushima Prefectural Art Exhibition in 1998. Developing the texture by using coffee powder and sanding down the surface, he brings the exquisite concurrence of comfort and sharpness into the work. Above all, his ultramarine blue works, called Inokuma Blue series, are highly admired both internationally and domestically. In 2016, for the grand opening of Whitestone Gallery Hollywood Road in Hong Kong, his impressive world of blue causes strong resonance with visitors. 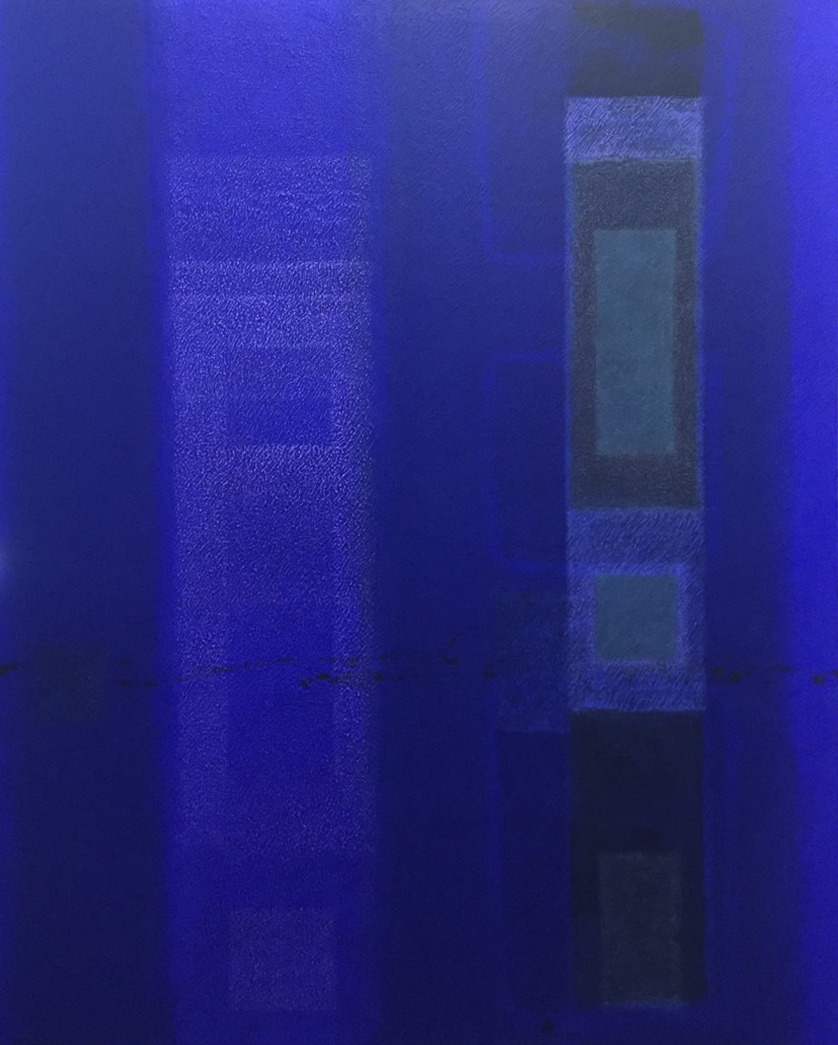 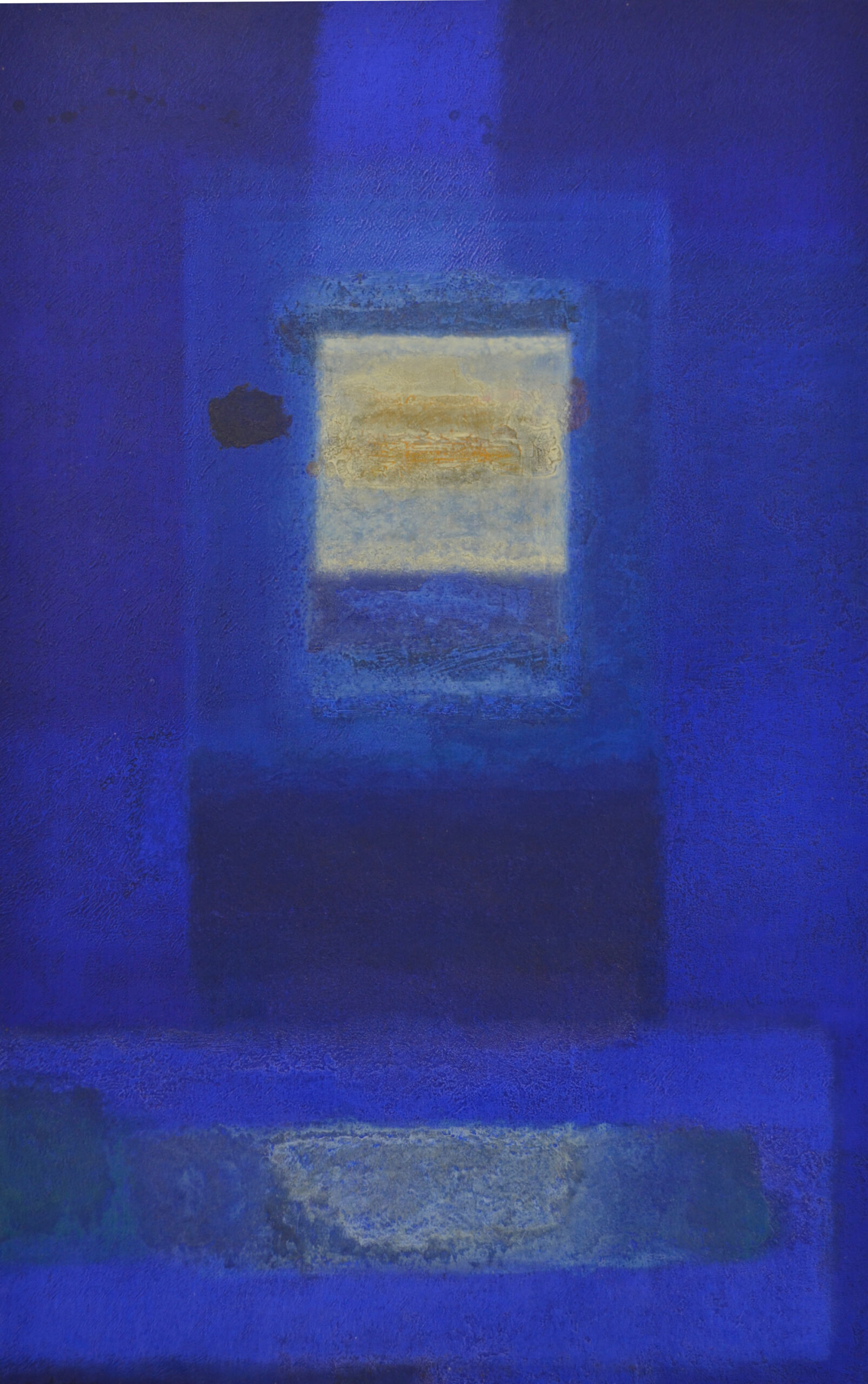 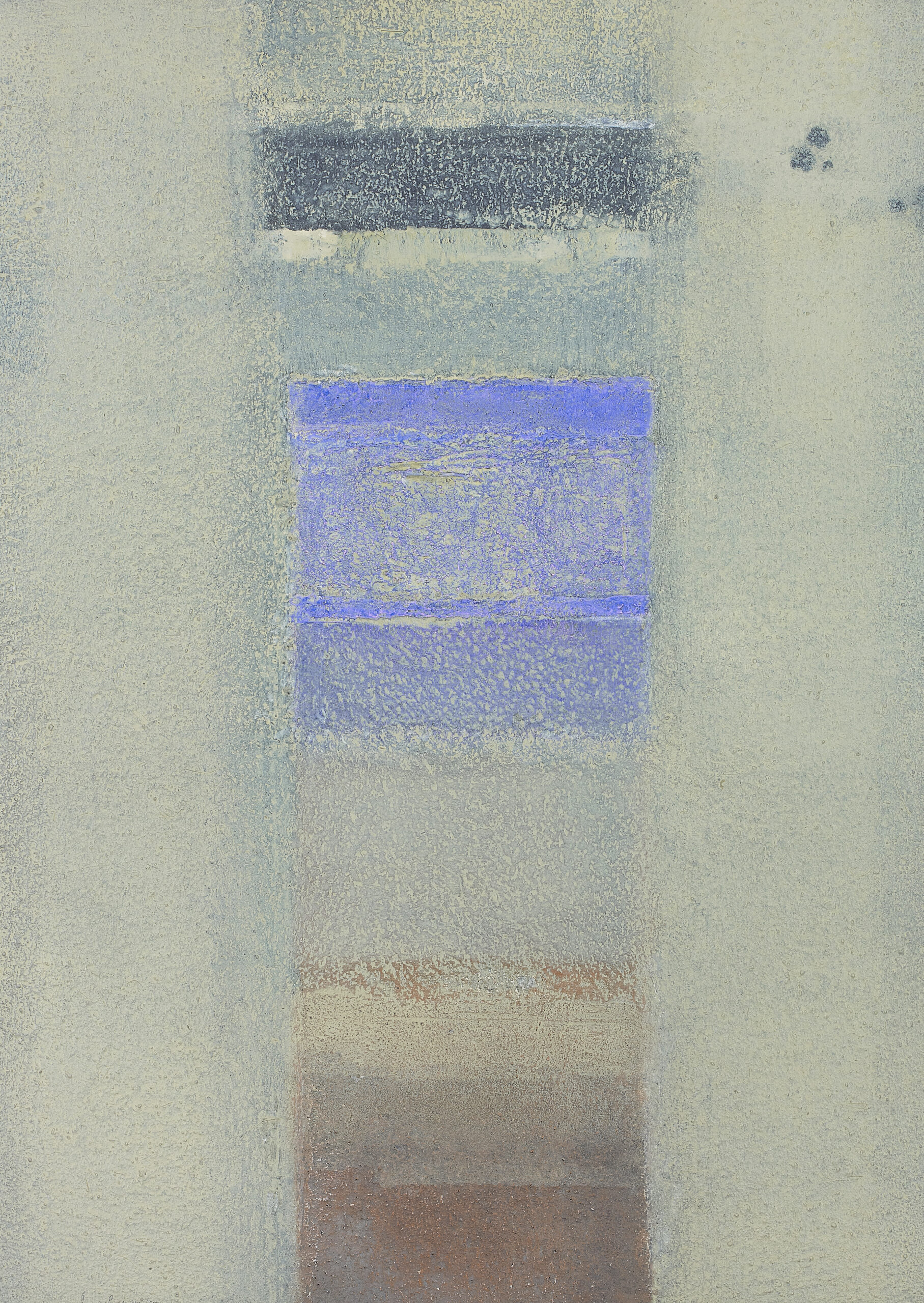