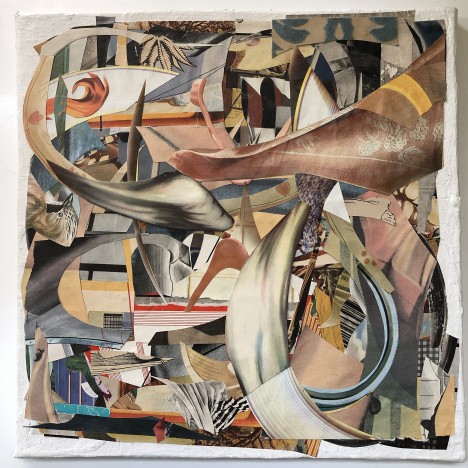 Whitestone Gallery Karuizawa is pleased to announce the opening of “Weekend Plans” , the Paris-based artist Matthew Rose’s first solo exhibition of his irreverent and mind-bending collages in Japan, on December 7 (Sat), 2019,

More than 50 works on canvas and paper, as well as altered objects feature in the artist’s exploration of architectural dream spaces. The collages distill the artist’s abstract and figurative works into a surreal roman à clef, a busy, intricate and confounding autobiography of Matthew Rose’s world.

Objects like Rose’s “Second Hand Clock,” “Fantasms” and his “End of the World” mouse traps are imbued with a philosophical humor particular to the American artist’s interests in linguistics and semiotics. Collages made from kitsch 1970s French pornography books will also be presented; these small, intimate works on paper echo a wordless theater by recasting narratives of faked romantic encounters into odd dramas of longing, boredom, frustration and absurdity.

Born in 1959 in New York, Matthew Rose attended Brown University (Providence, Rhode Island) and moved to Paris in 1992 where he set up his studio from which he has created thousands of collage works and drawings. Mr. Rose’s art works have been acquired by both institutions and private collections throughout Europe, the United States, Canada and South Korea.

Matthew Rose is attracted to found, cut and torn paper as a contemporary language with which to invent narrative and visual space. The medium of collage and its inherent, fragmented nature offers the artist a way to “literally and metaphorically spell with scissors.” His works are informed by DADA and Fluxus movements as well as 20th century masters such as Joseph Cornell, Jasper Johns, Robert Rauschenberg, Ray Johnson and Kurt Schwitters.

“I tend to compose my works rapidly, oftentimes without a conscious design, producing a kind of music out of cuts and scraps.”

By slicing up words to the point of non-cognition and minuscule bits of paper, disparate elements recall their origins, and point to the familiar and strange, producing an absence that is present.

A Book About Death

Presented in an adjacent gallery at Karuizawa New Art Museum is the collective global project, A Book About Death, conceived and curated by Matthew Rose.

Launched in 2009 at the Emily Harvey Foundation in New York City as an art installation paying homage to both mail art founder Ray Johnson (1927 – 1995) and his “A Book About Death” (1963 -1965) and the late Fluxus art dealer Emily Harvey (1941 – 2004), Matthew Rose invited artists to contribute self-published editions of 500 cards that would serve as pages for an unbound book on the subject of death.

Individual boxes of each artist’s works were arranged on the gallery floor to resemble a cemetery. Visitors were invited to take a card from each box and freely collect a complete edition of the entire art work. First, however, they had to get down on their knees to obtain the cards box by box. It was an ordeal to retrieve the cards, but an integral part of the performance of the A Book About Death project.

Works from the original exhibition are in the permanent collections of MoMA (New York) and LACMA (Los Angeles). A Book About Death celebrated its 10th anniversary with a museum exhibition at the Islip Art Museum on Long Island, New York this past September. Thus far, some 30 exhibitions of the project have taken place throughout Europe, the United States, Brazil and Australia and have involved as many as 7,000 artists from approximately 50 countries. This project is being landed for the first time in Japan. 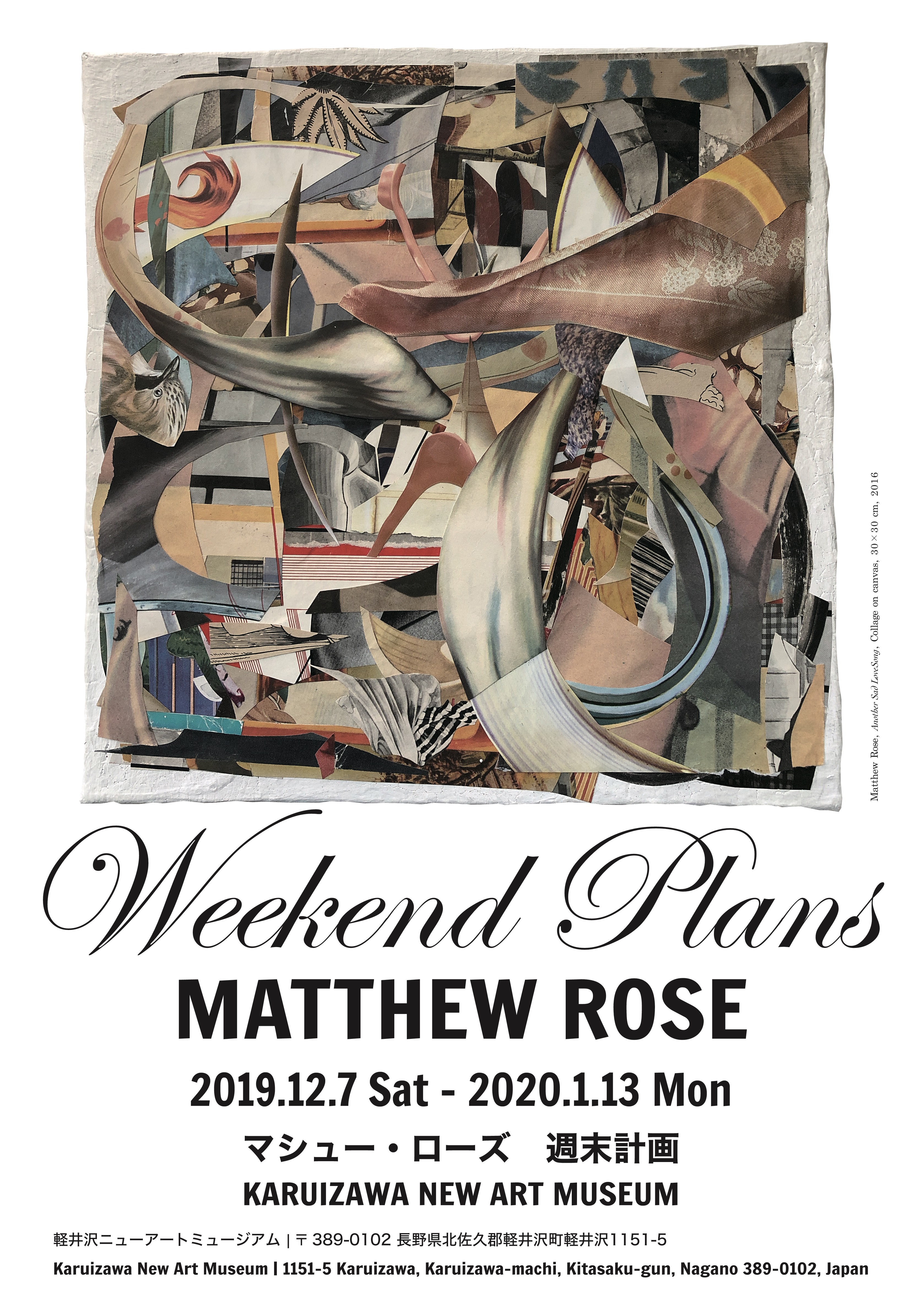 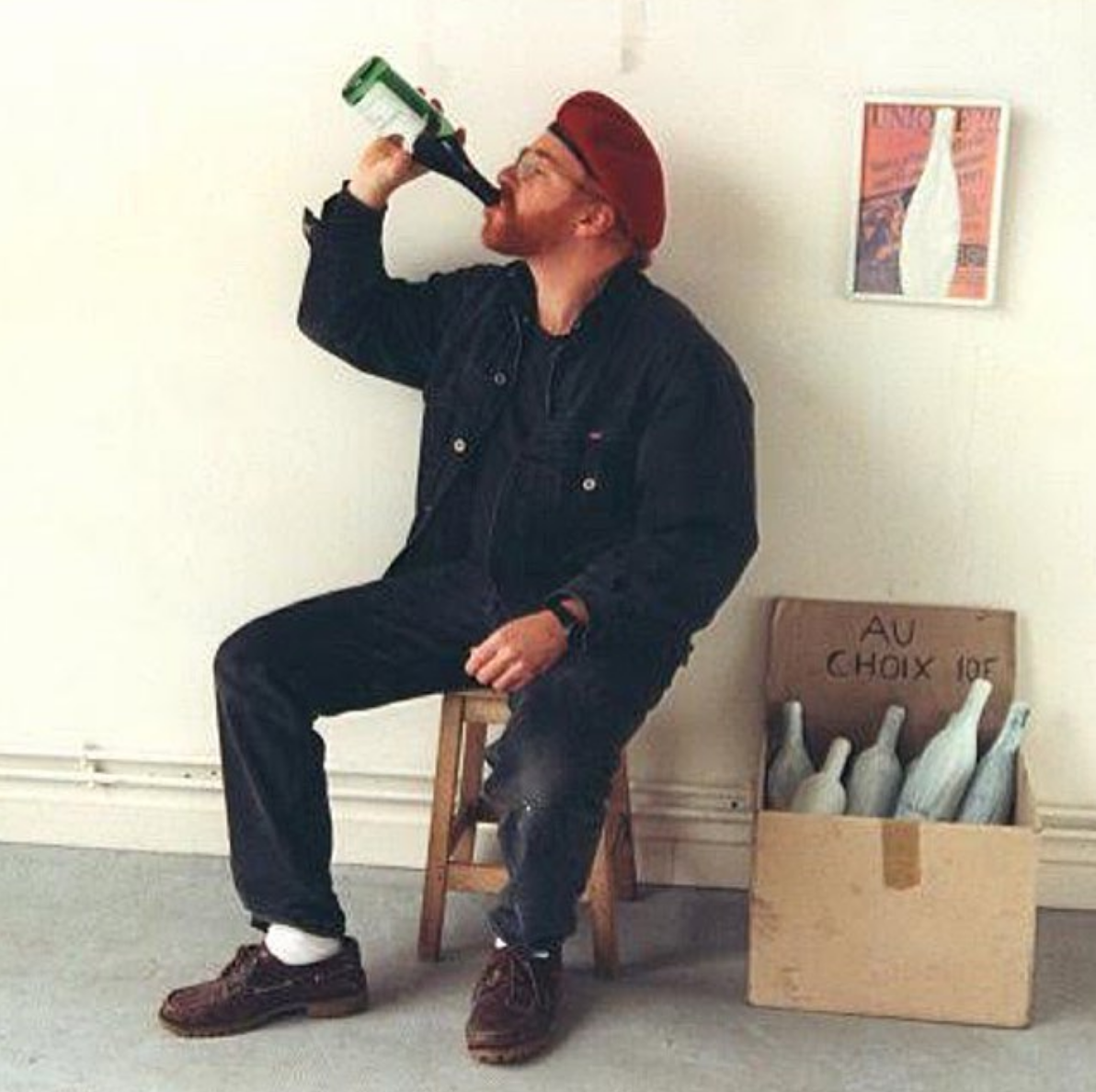 Born in 1959 in New York, Matthew Rose attended Brown University (Providence, Rhode Island) and moved to Paris in 1992 where he set up his studio from which he has created thousands of collage works and drawings. Mr. Rose’s art works have been acquired by both institutions and private collections throughout Europe, the United States, Canada and South Korea. 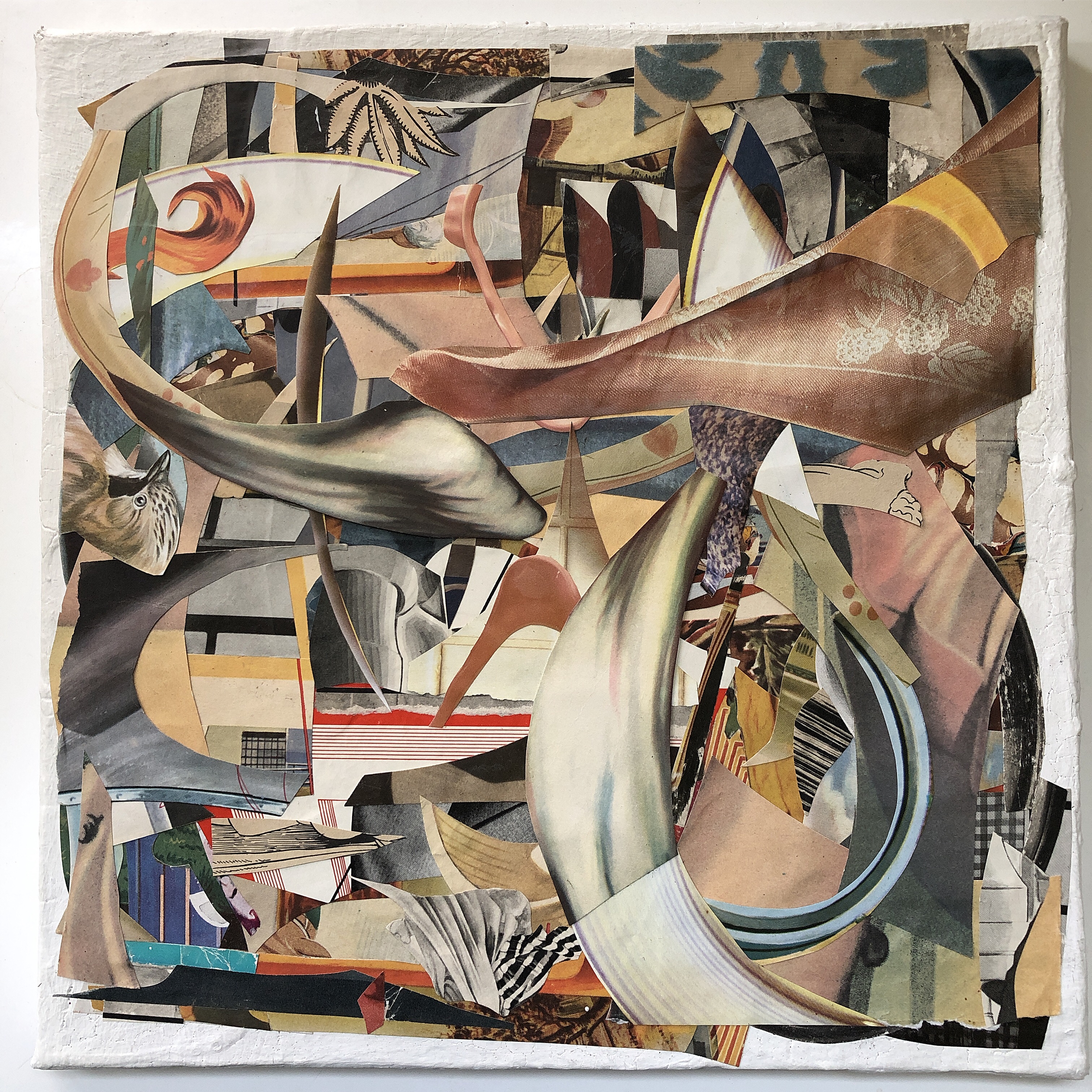 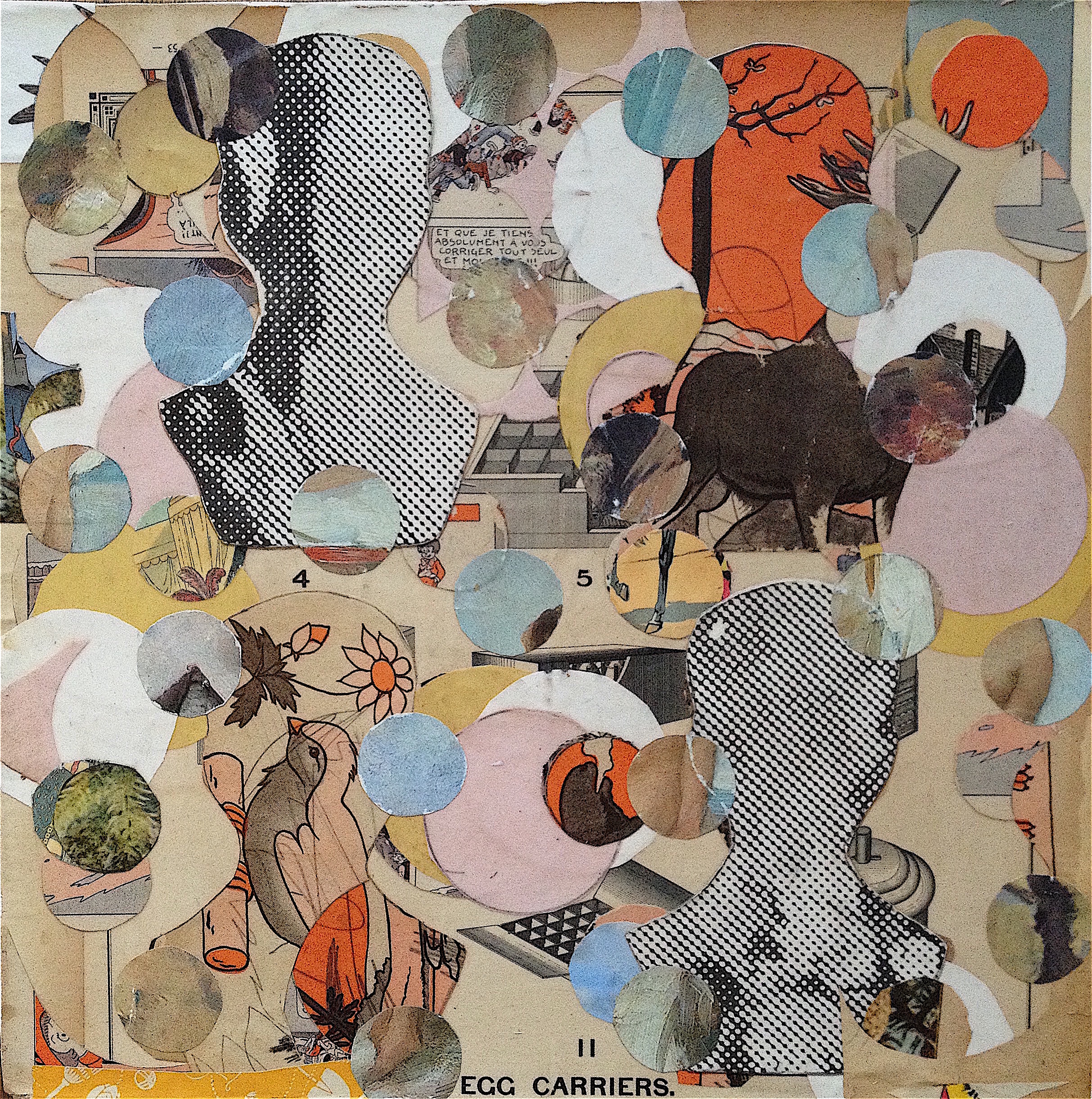