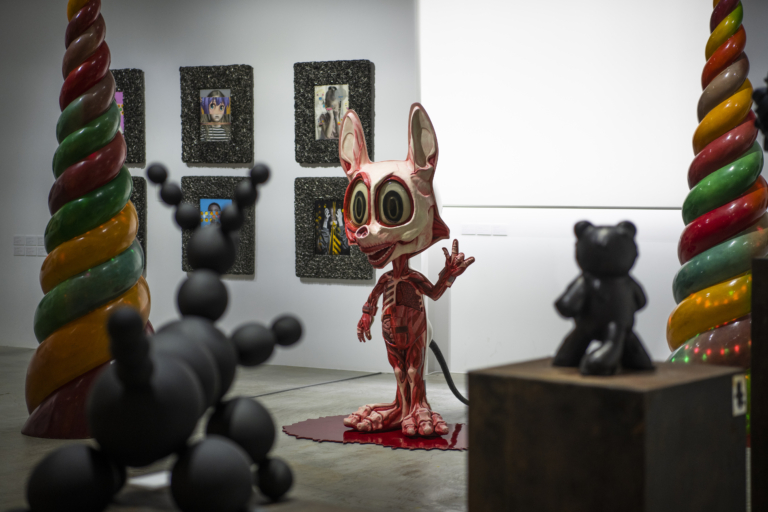 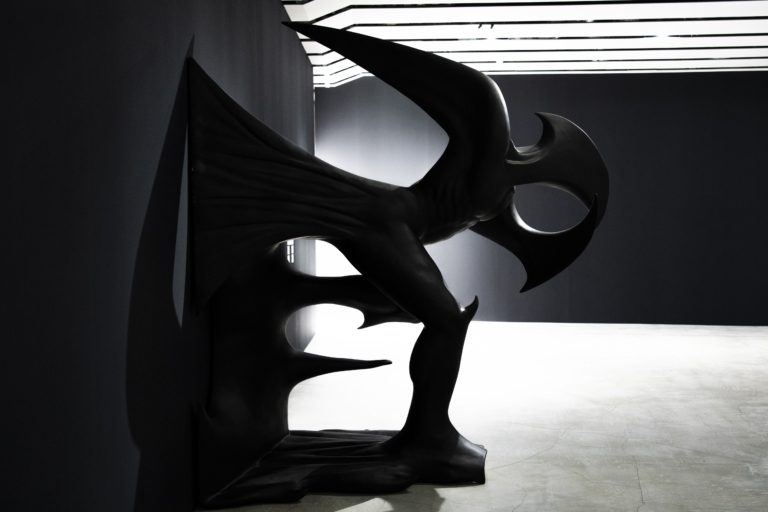 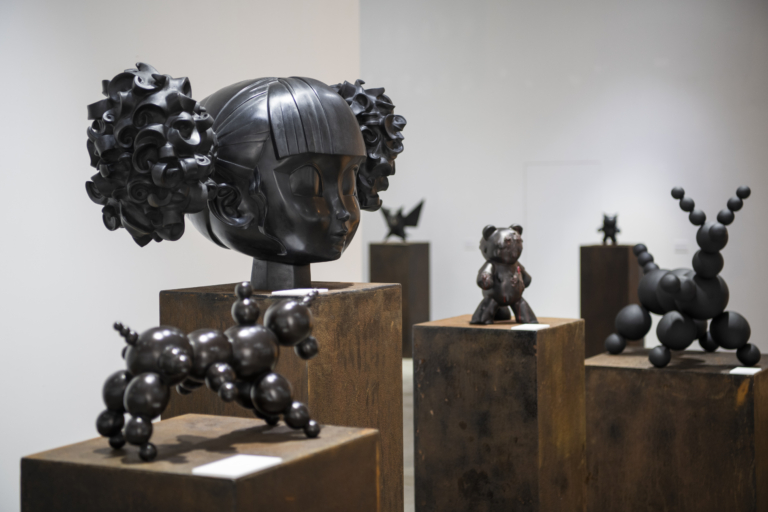 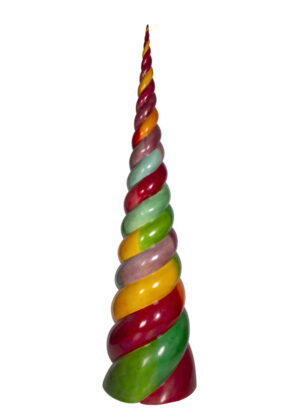 ◇ the article from Sankei Newspaper appeared on September 17th, 2021
about the exhibition from


◇ the article 1 from Sankei Mail magazine appeared on August 28th, 2021
Getting close to the charm of one of leading artists in Asia, Ronald Ventura in Original website
→→The text in English from here

◇ the article 3 from Sankei Mail magazine appeared on October 19th, 2021
On sculptures by Ventura

〇 Bobro, 2018
〇 Black Star Series and Waves, 2016
〇 Regarding the sculptures in the room 2 ‎
〇 About the Paintings, Focusing on Room 3 ‎
〇 About the “Disturbingly Fragrant Animals” in Room 4
〇 About Ventura's signboard-type works in Room 4
〇 About TV-type works: Looking at us living in a "show society"
〇 Over D fence , 2017
〇 Crossroad to Nowhere, 2015
〇 Untitled (Crucifixion), 2021 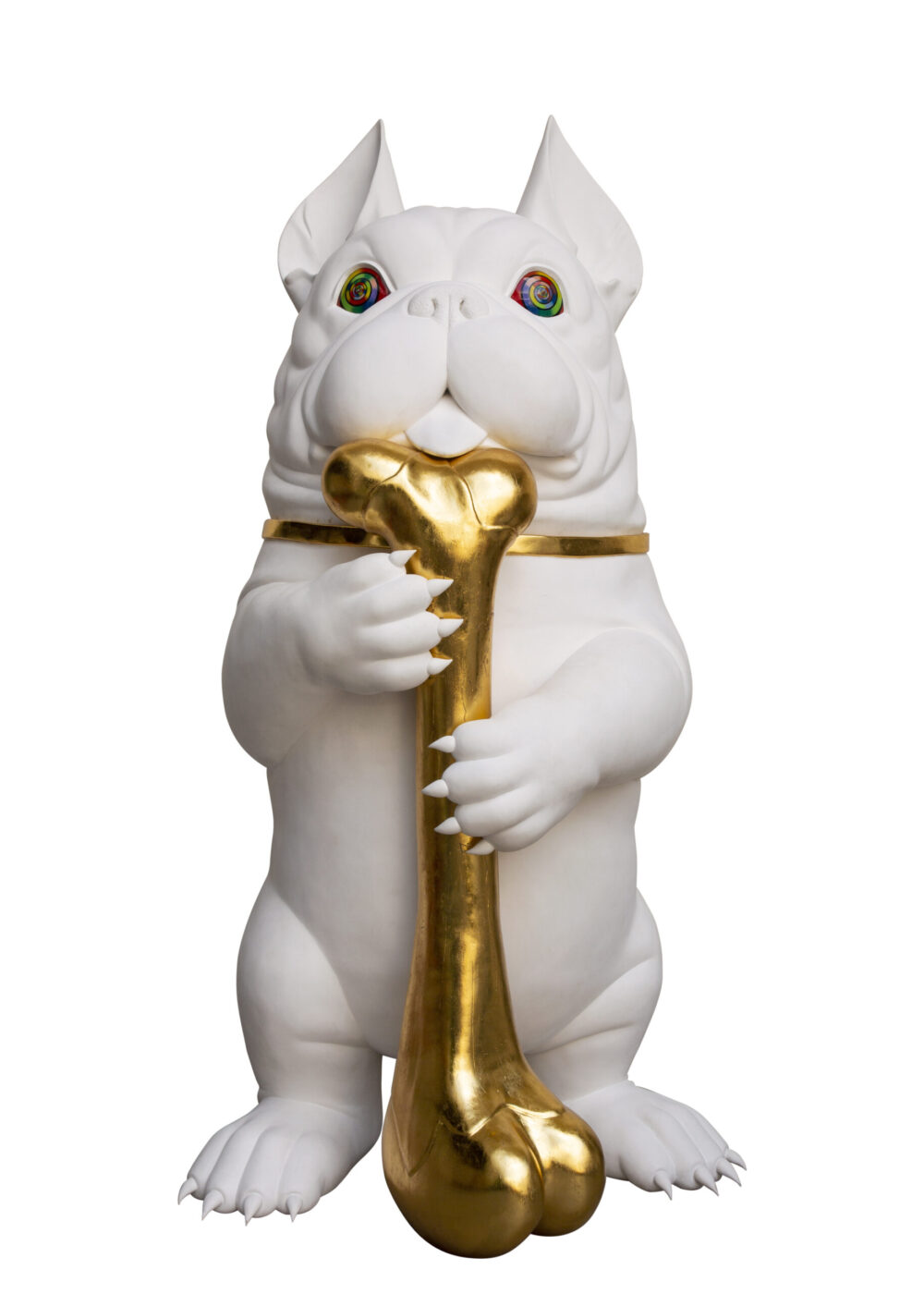 
◇Click here for the full version！ 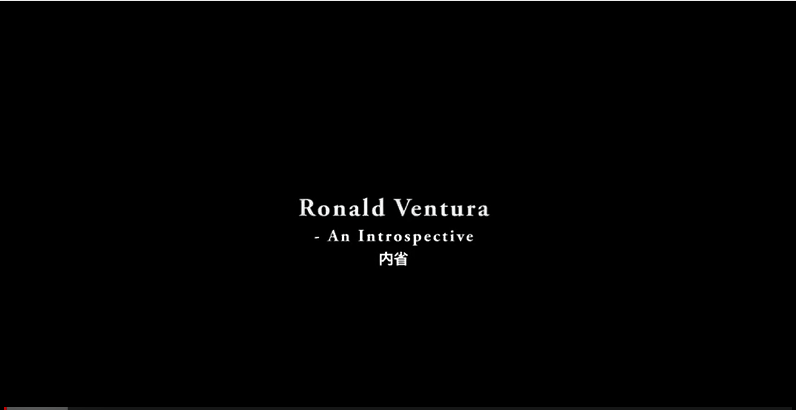 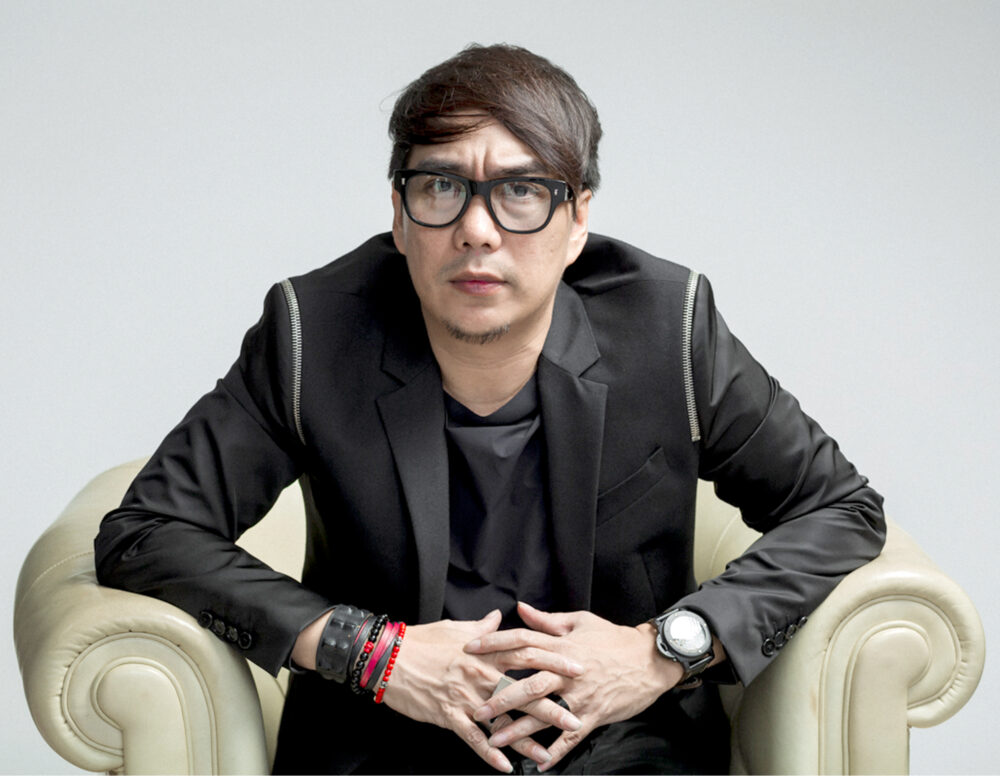 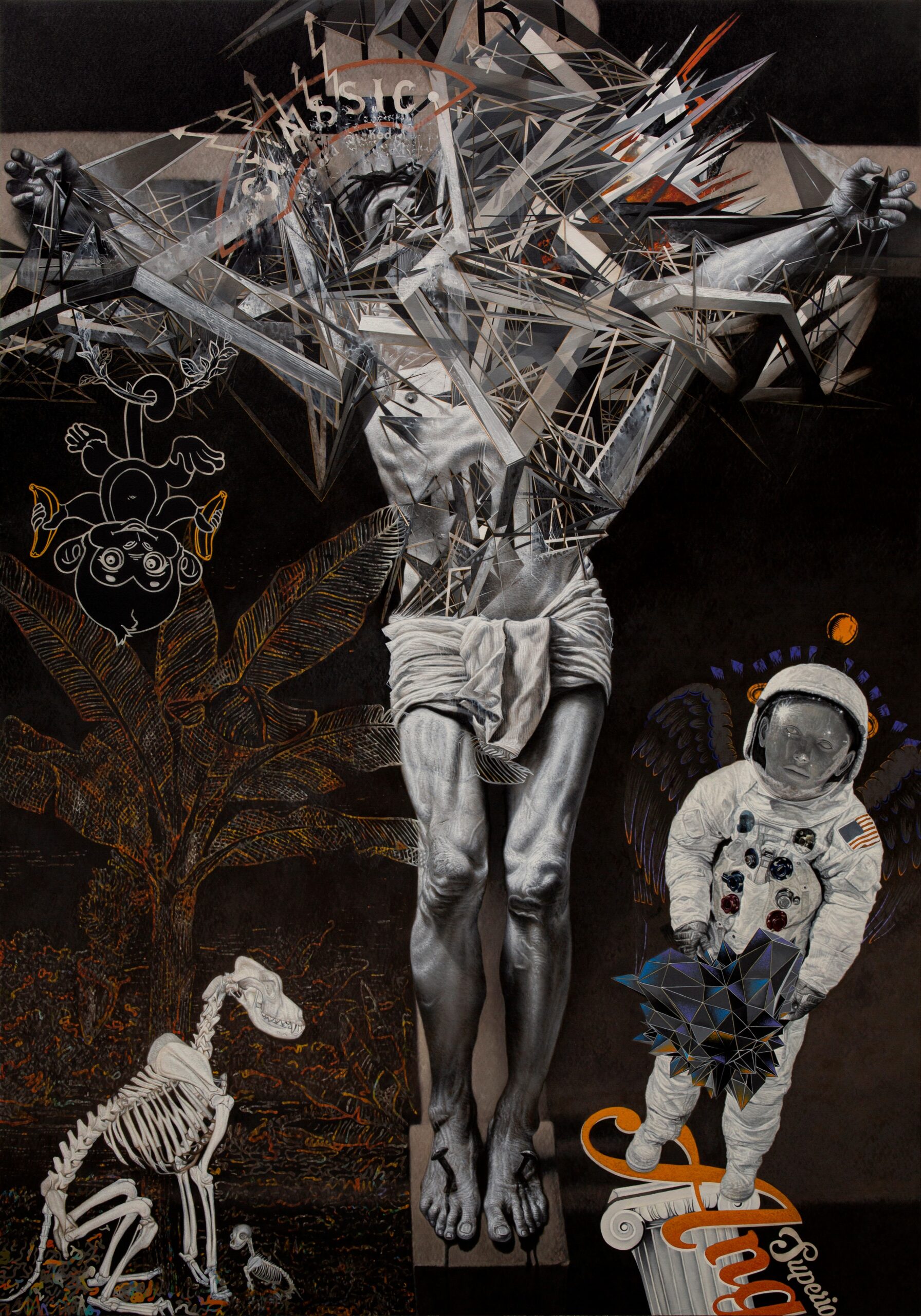 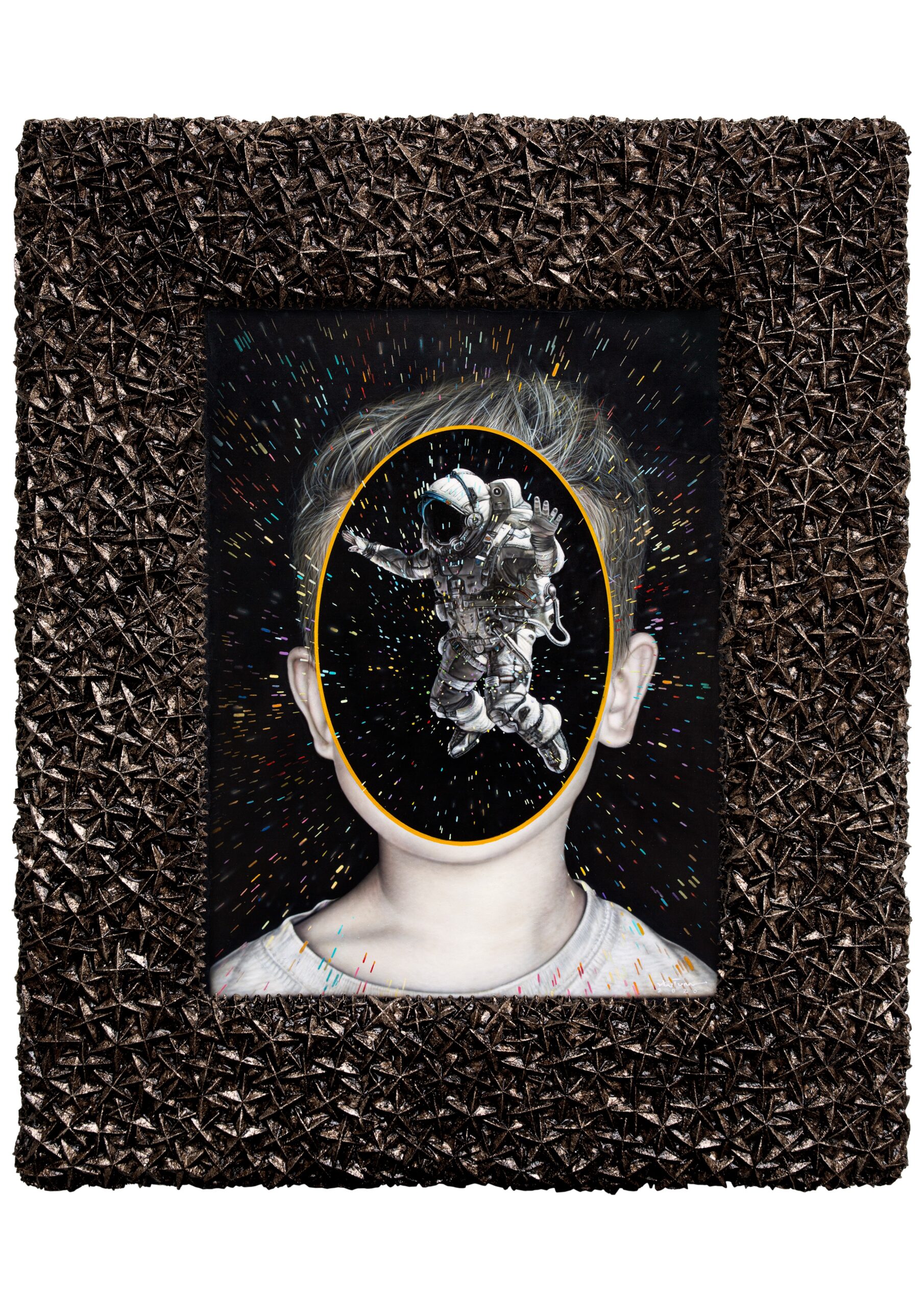 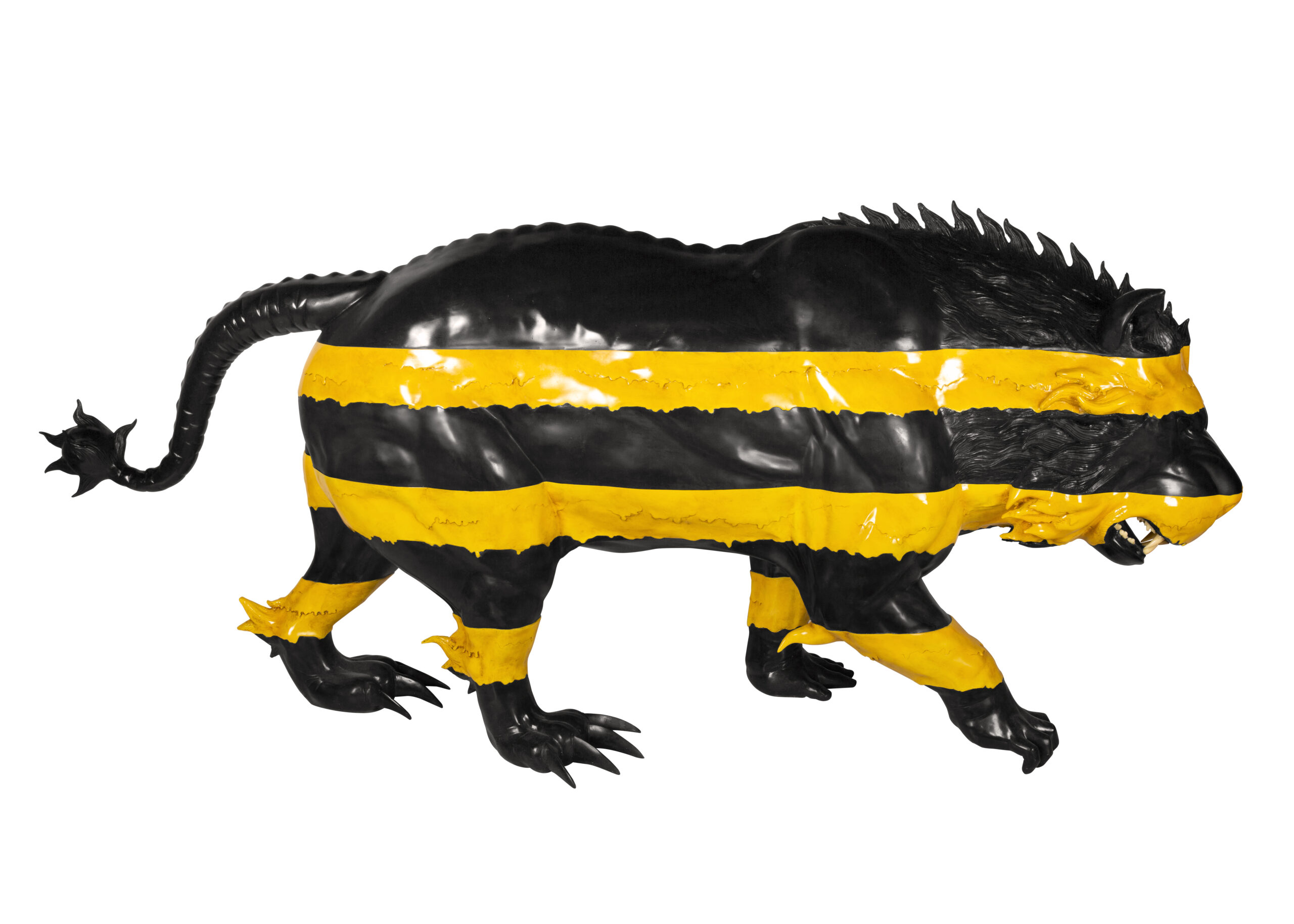