* Enter by 30 minutes before close
Closed
Every Tuesday
Incidental
(If Tuesday is a Holiday, following day as Holiday. No Holidays in August.)
Ticket
General admission: ¥1200 (TBD),
Visitors over the age of 65, high school and university students: ¥900 (TBD),
Primary and secondary students: ¥600 (TBD)
* ¥300 discount from above fees for groups over 20 people
* Preschool children, Disabled : Free, discount for an attendant (half of above fees)
Contact Information
Karuizawa New Art Museum
Tel. 0267-46-8691
Exhibition Section

Japanese industry and scientific technology had dramatically developed after World War II. Automobiles and home appliances widely diffused to the society at the time as new technologies emerged. Over the past seventy years, industries made progress in efflorescence of IT and computer culture. Nowadays it is taken for granted that we live in an environment with various products of high technologies.
With the rise of science and technology, our lifestyle has been insidiously changed. We now notice that the mutation would influence our esthetic sensibility and contributes to its diversity.
In this show “Art is Science”, we would like to feature artistic expressionism which emerged from the advancement of scientific technology, and the future which grows along with it. From the early 20th century to the post-war period, there had been use of scientific technology in artworks as experimental attempts. And we see in recent days the introduction of latest technologies in art to embody imaginations and ideas in conceptual aspects. We can also observe the progress in scientific technology in the fields of media art. Nam June Paik who had applied video as a medium of art, is now well known as the pioneer of introducing video in the fields of art. As Computer Graphics kept evolving and personal computers became wider-spread, such field came to be no longer professional and became more familiar to our daily life. Today we see in museums various forms of media, including devices such as videos. Among all, devices utilized for interactive exhibitions are currently on spotlight, where visitors experience new via physicals senses. The form and genre of contemporary art still continues to diversify.
In the current exhibition, we would like to show new horizon in contemporary art, the installation of scientific technology in which artists have been challenging for the past few decades. 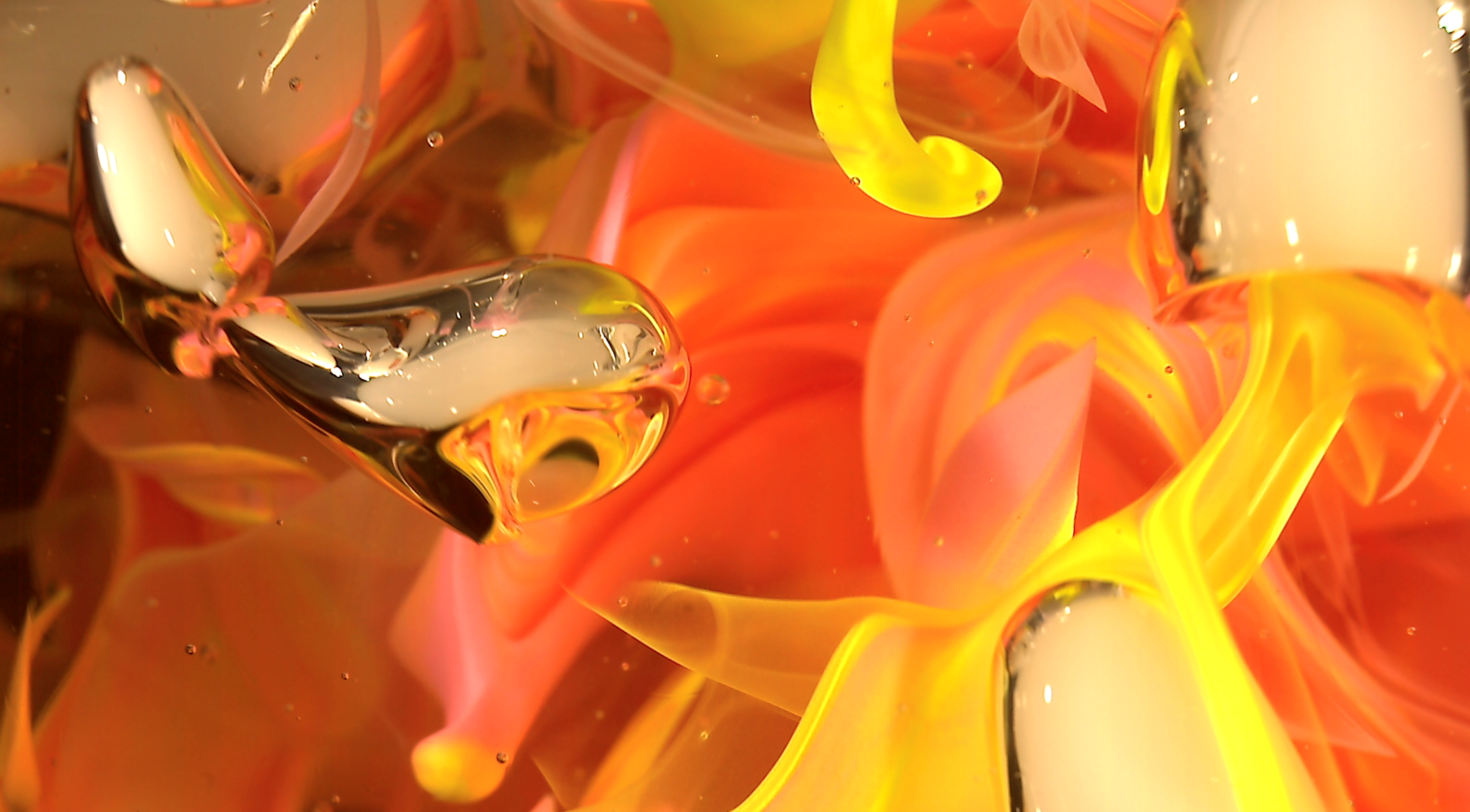 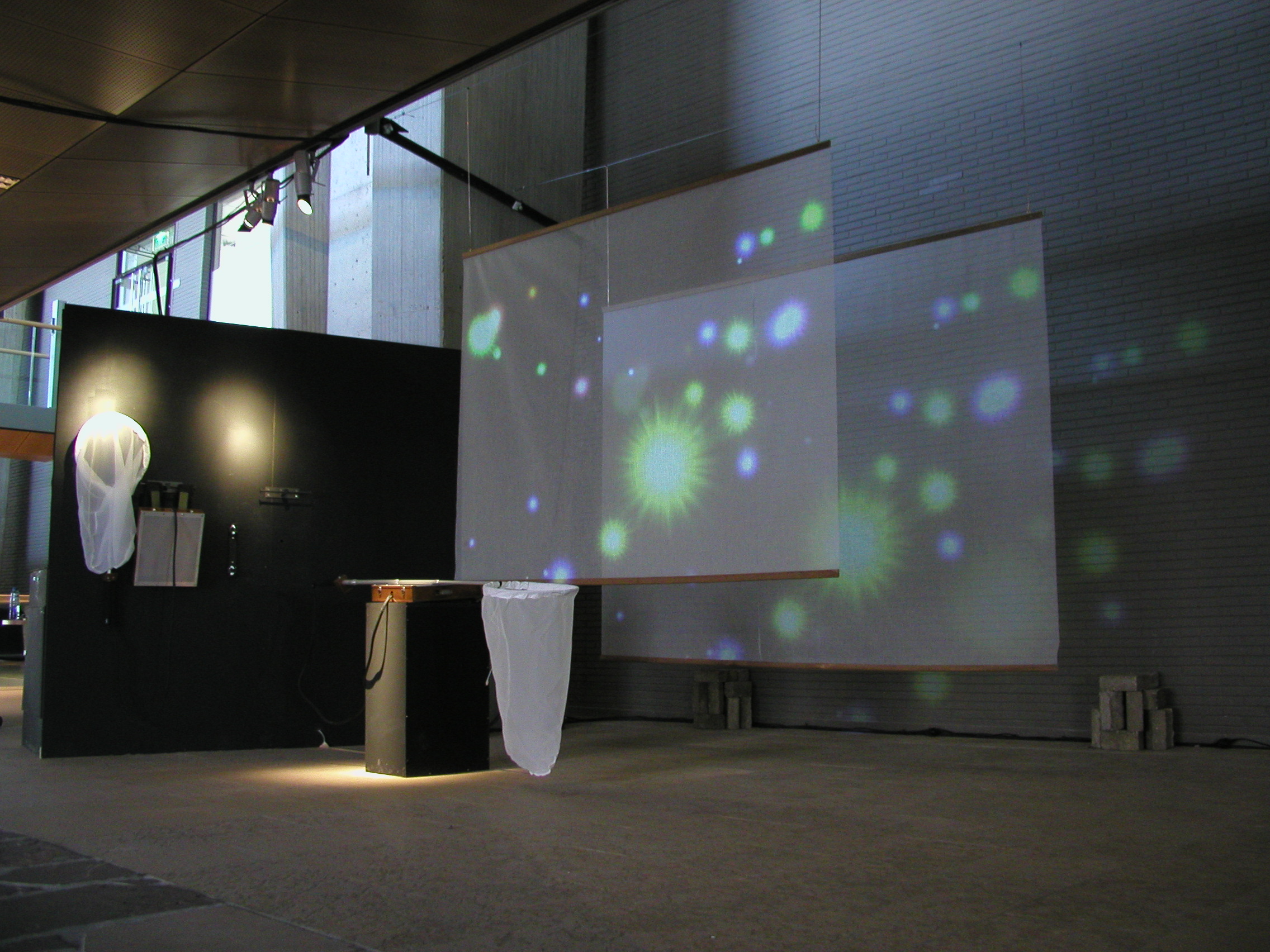